Ask any truck enthusiast in the Jacksonville Area who to go for when you need a trailer hitch for your truck, and over and over again, you’ll frequently hear the refrain, “Go to Fred’s”

Fred’s is a family-owned business, operating in Jacksonville since 1987, and is located on 103rd Street.

Fred’s does offer the finest in truck parts and accessories such as Tonneau Covers, Bedliners, Cargo Glide Systems, Fiberglass Bed covers, and Trailer Hitches, but to be perfectly frank, it isn’t the parts quality or the install quality, good as they are that keeps bringing customer’s back, year after year.

It’s just this type of service that convinces customers that when it comes to truck accessories, our Jacksonville customers are right. “Go to Fred’s.” 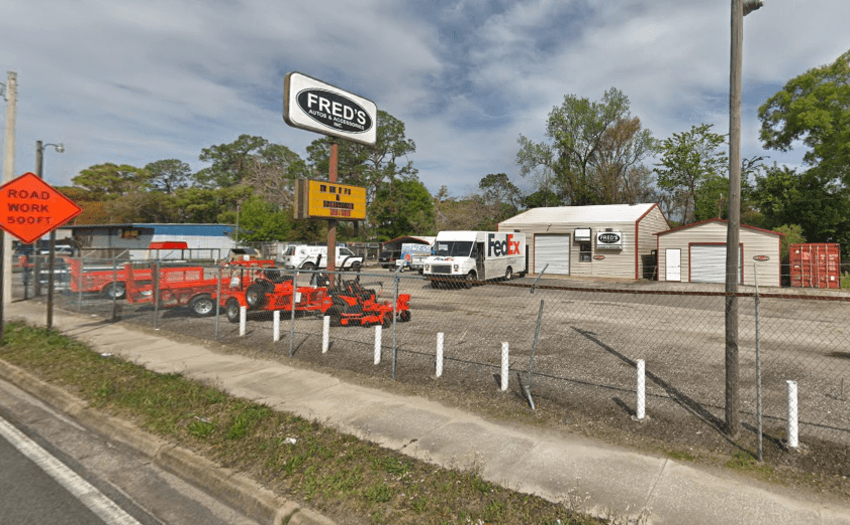 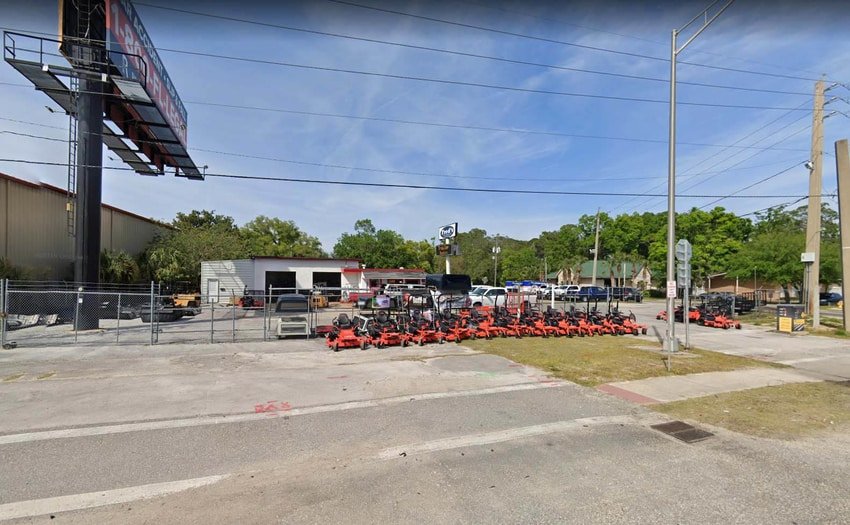 Fred’s sells and installs top name trailer hitches such as Curt, Hidden Hitch, Cequent, Reese, and DrawTite, but no matter what hitch you need, we can get it. Before buying a boat, car or horse trailer though, do yourself a favor and stop by Fred’s before you buy. There is a great deal of confusion about how much you can tow, gross vehicle weight rating, towing capacity and more.

It can get very confusing, and unless you are a towing expert, no matter how many YouTube Videos or Automotive articles you read, chances are you will still be confused. The technicians at Fred’s will gladly help you calculate just what the towing capacity of your truck is, before you buy that large boat or 5th Wheel.

Then, when you’ve got it, they will help you choose the best possible hitch for your truck, and then attach Draw Bars And Electrical Wiring to your vehicle. Typically, once you are ready for the install process, it takes around an hour to get you in and out of the shop and ready to tow your new boat or trailer.

If there are other hitches not on the above list, Fred’s Automotive can order it and typically have it within two days, but most customers choose to go with Fred’s trusted name brands. As to which one is best, that in part, depends upon the vehicle. Consult your local Fred’s technician for recommendations.

No Matter What Parts You Need We Can Get Them. We Install Complete Hitch Assemblies With Draw Bars And Electrical Wiring On Most Vehicles, Not Just Trucks. We Carry The Top Names In Hitches And Hitch Accessories.

Stop In Today And See If We Can Help You. 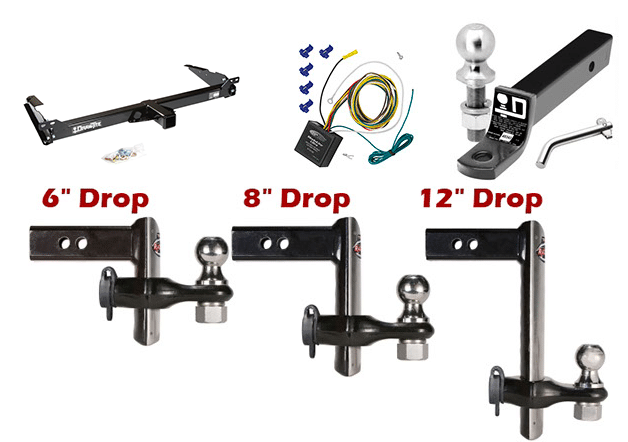 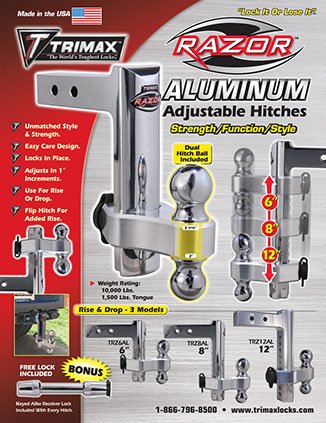 How to select the right hitch?

The technicians at Fred’s Auto & Accessories know from experience the right trailer hitch for your vehicle and will be happy to advise you of the appropriate choices, as well as give you the lowdown on the pros and cons of each one.

This is one reason why your Fred’s Auto & Accessories technician wants to know what make and model of your vehicle, as well as what it is you will be towing.

Almost all trailer hitches are vehicle specific, and you can begin, pre your visit to Fred’s by looking up on the internet your make, model, and a class of hitch. It might save you a bit of time, but really, if you trust the experts, who depend upon the great reviews of their satisfied customers, Fred’s will always steer you right. Generally, when it comes to both vehicle, class and price, one or two hitches will clearly outshine the others.

Another thing to take into account is a stronger rated hitch. If you don’t tow too much weight now, ie an aluminum fishing boat for a while, but are thinking about buying a travel trailer, you don’t want to have to replace your hitch later as you upgrade your towing needs. (Remember of course, that you want never to exceed the towing capacity of your vehicle.) 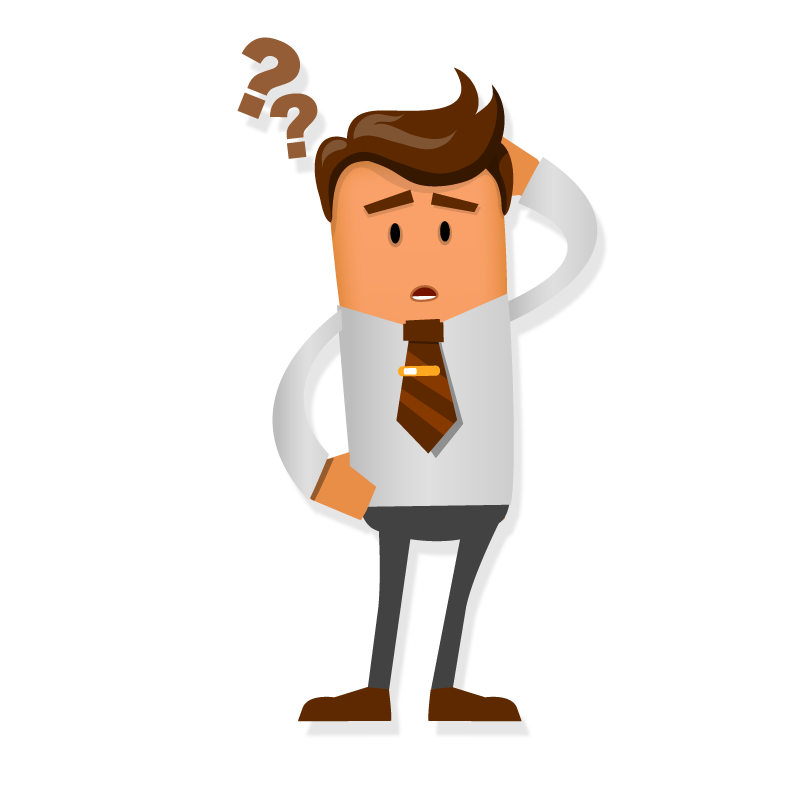 Although cars might typically install a class I or II trailer hitch, the vast majority of trucks that Fred’s Automotive Accessories serve will want a multi-functional Class III Trailer Hitch.

These hitches, with 2 x 2 receivers, carry up to 8,000 lbs and 800-pound tongue weight, are the go-to trailer hitches in the industry. They attach to the vehicle frame only.

If you want a stronger hitch, Fred’s does have optional Class IV hitches, but that is as high a class as they will install. Discuss with Fred’s technicians the vehicle you plan on towing before buying, to see if you need a class IV hitch. Most do not.

When you go to Fred’s to get a trailer hitch and installation, don’t be surprised if the technician asks you a few questions. This is to help determine the right model or models of hitches and to ensure your vehicle can really tow such a trailer safely.

Ninety-nine times out of a hundred, they will have the ideal hitch in stock, but if not, within 2 days they can get it.

Fred’s installers stay plenty busy, but most times, they can work on your vehicle later on in the afternoon, so being an early bird is recommended if you want to have your install the same day.

A typical class III trailer hitch install with a Draw-Tite Hitch, costs around $290.

With a history that goes back to 1946, Draw-Tite. which makes over 750 brands of trailer hitches, and uses state-of-the-art processes as plasma/laser cutting and E-Coat finishes, is the world’s largest trailer hitch provider, and offers a limited lifetime warranty on their trailer hitches. If your vehicle needs a trailer hitch, Draw-Tite has one that will work for you.

Draw-Tite hitches also feature removable drawbars and ball mounts to enhance the appearance of your vehicle when not in tow mode. 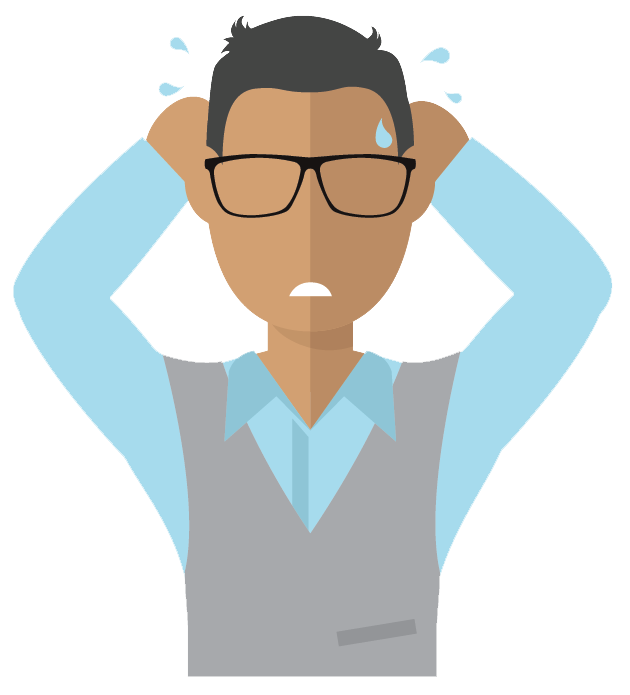 Naturally, Fred’s Automotive sells hitch kits without installing them. You will need a number of tools such as a Shop light, Socket set, Ratchet, Ratchet extension and a Torque Wrench.

You may also need Jack and Stands, a Pry Bar, Torx Bits, a Trim Tool, a Die Grinder, Carbide Brill Bits, a Box Wrench Set. a Power Drill and some cutting lubricant.

If you have all those tools, great, but even then you’re still not in the clear. One of the principal requirements is to install the wiring, and it’s not as easy as some manufacturers would make it seem. Problems can arrive, maybe sooner, maybe later, such as:

♦ None of the lights seem to work

♦ The lights worked at first but have stopped working

The plain fact is, there are so many things that can go wrong immediately or a few months from now, that can involve hours of spot-checking all the pathways of the wiring, often at great frustration, that it just makes sense to have the technicians at Fred’s do the harness wiring the first time so that you are guaranteed to have your brake, signal and tail lights work the first time and every time.

“They were great on my first visit and every visit afterwards. I’ll go back to ask questions about other issues and they’re always willing to answer my questions even though I’m not there to purchase anything. They are just great to work with. More companies should operate in this fashion.”

“They do great business. I have bought truck accessories for my last two trucks from Fred’s, and the staff does professional installs at reasonable prices. They also stand behind the products and are great if you need warranty service. Best truck accessory business in Jacksonville!”

“We purchase toppers through Fred’s for work vehicles three years ago and the units are still going strong. When there were minor repair needs, Fred’s was quick to help repair and never tried to upsell on a problem. This latter is particularly appreciated!”

If you are interested in any of these or looking for other models, You can visit our office or you can call us at Here:

Give Us A Little Info About Your Amazing Truck So We Can Get The Right Pricing!

Give Us A Little Info About Your Amazing Truck So We Can Get The Right Pricing!